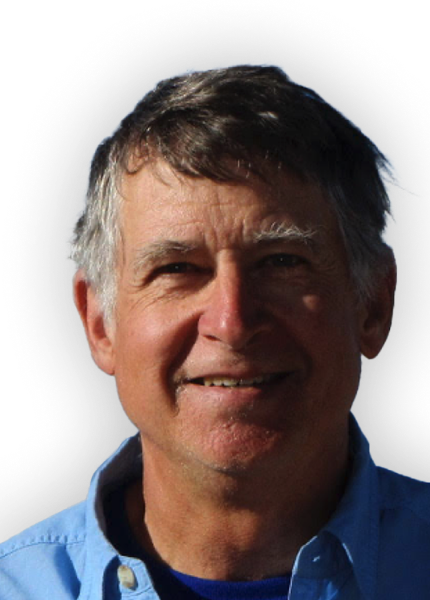 Joe Sensenbrenner has been involved in government and civic affairs for four decades including three terms as Mayor of Madison, chief of staff to the Governor and Deputy Attorney General of Wisconsin. His current environmental focus is the Resilience Research Center, a set of partnered activities that explore the interactive potential of a neighborhood support center, intensive urban agriculture, renewable energy applications, 150-student project-based eco-focused middle school (Badger RockCharter School) and the associated sociological impacts (UW-Madison).  He is board president of Rooted, the owner and catalyst of the described site.